The compliance study of the Criminal Code of the Republic of Serbia and the binding standards of the Convention is guided by the importance of an adequate legal framework in the area of criminal substantive law, particularly after the amendments to the Criminal Code adopted in November 2016. The aim of the Study is to point to the most important changes resulting from the adoption of these amendments to the Criminal Code, the degree of compliance with the existing obligations taken on with the ratification of the Convention, and particularly the key segments of criminal-legal protection that still deviate from the standards of the Convention, either as a result of inadequate changes or absence of any changes in the law.

The Republic of Serbia has ratified the Council of Europe Convention on Preventing and Combating Violence against Women and Domestic Violence, thus assuming the obligation to take all legislative and other measures to prosecute and sanction violence against women in an efficient and effective manner. Harmonization of the normative framework in the field of criminal substantive law is one of the key obligations, bearing in mind the importance of criminal-legal protection, the adequate incrimination of all forms of violence against women as defined by the Convention, as well as the imposition of adequate sanctions and measures.

Amendments to the Criminal Code have made a partial progress compared to the previous state of affairs, the most significant novelty being new criminal offenses under the Convention, namely Article 34 (Stalking), Article 37 (Forced marriage), Article 38 (Female genital mutilation) 40 (Sexual harassment). There are increased penalties for a number of criminal offenses belonging to the group of offences against sexual freedoms (compliance with Article 36 and Article 40 of the Convention). Additional changes have also been introduced in order to comply with Article 36 paragraph 3 of the Convention with respect to initiating (ex officio) prosecution for the offenses belonging to the group of offenses against sexual freedoms, irrespective of whether they have been committed against a spouse. Despite some progress, some key shortcomings have not been corrected, so it can be concluded that even the new criminal offenses are not fully in line with the definitions of the Convention. In addition, the proposals for amendments to the Criminal Code, previously referred to by studies and analyses of independent bodies, experts and associations, did not find their place in the amendments to the 2016 Criminal Code.

Thus, after the amendments of the Criminal Code, the definition of domestic violence was retained, i.e. the restrictive meaning of the term “family member”, thus leaving a certain number of persons unjustifiably excluded from the circle of protected persons, which maintains inconsistency in protection in the area of criminal legal and family legal protection, including the implementation of preventive measures. Key remarks concerning non-compliance of the definition of the criminal offenses of rape and sexual intercourse with the standards of the Convention are not found in the latest amendments to the law, so the act of “sexual intercourse or an equivalent act” of the criminal offense of rape and the criminal offense of sexual intercourse still fails to include all the acts under the Convention. There is also the lack of compliance with regard to the definition of sexual violence, including rape, which, according to the definition given in Article 35 of the Convention, exists in all cases when the victim has not given her/his consent.

Regarding Article 45, paragraph 1 (Sanctions and measures) of the Convention and the obligations which stipulate that criminal offenses established under the Convention should be punishable by effective and proportionate sanctions, it is noted that despite the amendments to the Criminal Code which remedied the shortcomings by increasing the imposed penalties for a certain number of offenses belonging to the group of criminal offenses against sexual freedoms, some of the offenses are still subject to inappropriate penalties (the basic form of the offense of prohibited sexual act), and the possibility of alleviating the punishment below the statutory minimum still applies to the criminal offense of sexual intercourse through abuse of position and the offense of prohibited sexual act. With regard to the measures that can be imposed on offenders (Article 45 paragraph 2 of the Convention), there are no proposed amendments that would introduce new safety measures in addition to the existing ones - removal from the family household or ban on the Internet access, as well as protective supervision after full prison sentence is served. The need for harmonization also exists with regard to Article 46 of the Convention (Aggravating circumstances), which obliges the parties, if they do not already constitute elements of the criminal offense, to ensure that certain circumstances can be taken into account as aggravating circumstances related to the criminal offenses under the Convention.

Therefore, the conclusion of the Study is that the amendments to the Criminal Code of 2016 only brought about partial progress and that the process of harmonization with the provisions of the Convention cannot be considered as completed, as well as that the fulfillment of these obligations must be addressed systematically and thoroughly.

For the above reasons, the conclusion of the Council for Implementation of the Action Plan for Chapter 23 (Report 4/2016), stating that the activity of harmonization of the Criminal Code with the provisions of the Convention has been fully realized, cannot be accepted.

Bearing in mind the importance of the Republic of Serbia's progress in EU negotiations (chapters 23 and 24), i.e. progress regarding respect for fundamental human rights and freedoms, additional efforts need to be made to achieve the maximum degree of consistency with the obligations assumed in the Convention in this area and at the same ensure a harmonized system of legal protection in all areas of the domestic regulatory framework when it comes to violence against women and domestic violence. 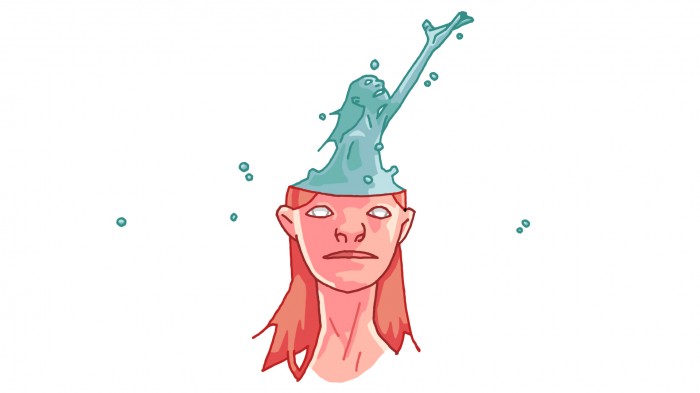