Public officials in the election campaign

Just two months after it was amended last time, the Anti-Corruption Law is being partially patched up again. The new change is useful, but incomplete and poorly explained. What else should be corrected and supplemented in the draft amendments to the Law, within a public discussion, Transparency Serbia has written on behalf of the coalition prEUgovor. 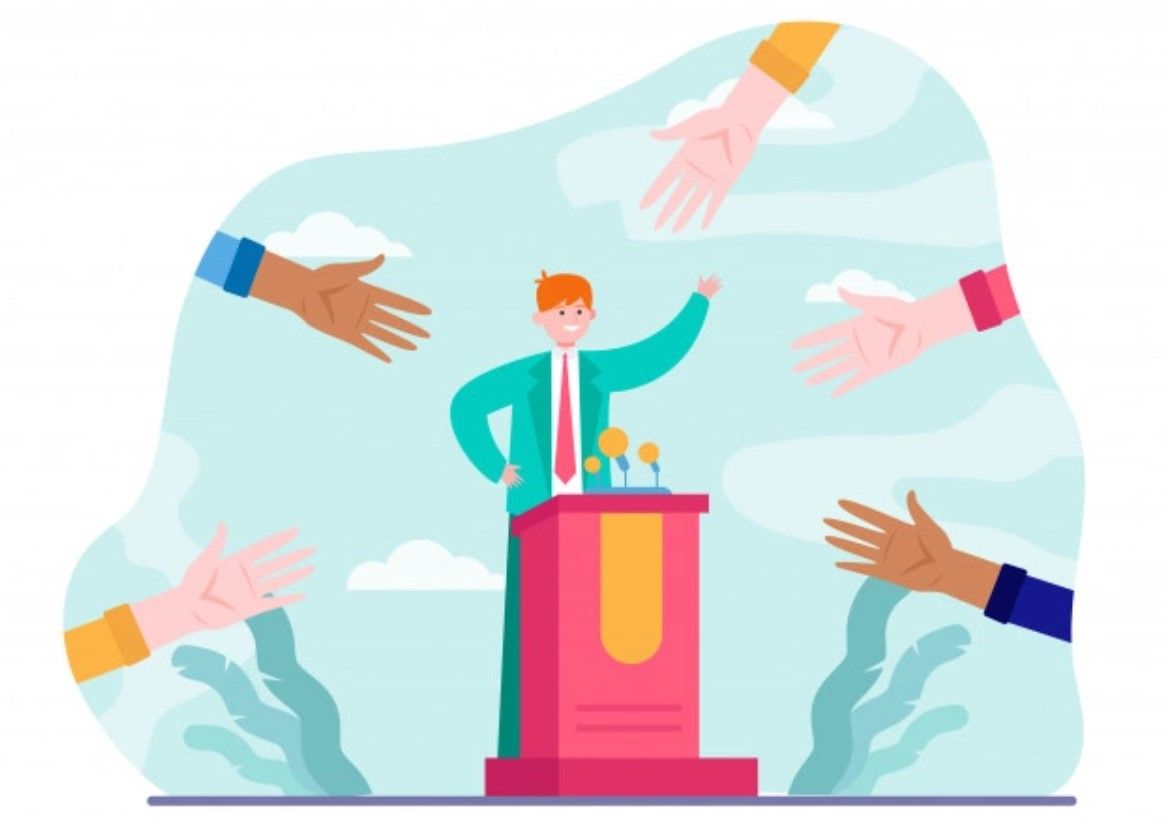 At the end of November, the Ministry of Justice presented the Draft Law on Amendments to the Law on Prevention of Corruption for public discussion. Thus, this Law, passed in May 2019 but implemented not before September 1, 2020, has experienced the fourth change in 30 months.

When the possibility was open, the prEUgovor coalition gave proposals for improving the legal text on all previous occasions. In March 2019, we made comprehensive proposals to improve the basic text of the Law on Prevention of Corruption (Law). At the end of 2019, as a consequence of the then dialogue on election conditions, changes were made to four laws, including this one, the implementation of which has not yet begun at that time. We used the public debate to give suggestions for their improvement. In September 2021, the Law was changed again to comply with the GRECO recommendations, so we again pointed out the provisions that should be improved. In addition, in February 2021, this Law was changed through an authentic interpretation of the National Assembly. Even though there is no public debate on this type of change, Transparency Serbia, a member of the prEUgovor coalition, pointed out the shortcomings of the authentic interpretation proposal determined by the parliamentary committee, so the consequences of the harmful changes were at least mitigated.

Many of our previous suggestions were not accepted. Among other things, it happened with the proposal to comprehensively regulate the separation of public functions and public officials' activities in political parties and during election campaigns, intending to prevent possible abuse.

The current Draft Law on Amendments to the Law on Prevention of Corruption (Draft), which emerged from the conclusions of this year's dialogue on election conditions, envisages significant improvements in Article 50 of the Law. Based on these changes, the President of the Republic will always have to unequivocally present to his interlocutors and the public whether he is stating the position of the state body or the political party he heads.

Even though the latter is a practical legislative intervention, its explanation is incomplete. The explanation does not describe the problem that should be solved by changing the legal norm. We have addressed this issue in this paper. In addition, applying the norm could open many dilemmas, which we also point out intending to resolve them before the start of the next election campaign.

Nothing less critical are our proposals for supplementing the Draft, based on which the presidents and vice-presidents of assemblies and parliamentary working bodies would be obliged to delineate the characteristics in which they act clearly.

Finally, bearing in mind that the Draft provides for the amendment of only one paragraph in Article 50, we have proposed to improve other provisions of the same Article and related amendments to the definition of "public resource" and penal provisions. The main goal of these proposals is to limit the possibilities for conducting a "functionary campaign", i.e., promotional activities of public officials, which are allegedly part of their regular work.

The coalition prEUgovor has submitted this publication to the relevant ministry as a contribution to the public discussion on the Draft Law on Amendment to the Law on Prevention of Corruption, which ends on 13 December 2021.

The production of this publication was made possible by the Balkan Fund for Democracy, the program of the German Marshall Fund of the USA and the Embassy of the Kingdom of Norway in Belgrade within the project "PrEUgovor for the Rule of Law and EU Integration".