How to Improve the Law on the Prevention of Corruption?

Coalition prEUgovor offers ten justified suggestions to improve the Draft Law on Amendments to the Law on Prevention of Corruption proposed by the Government of Serbia. 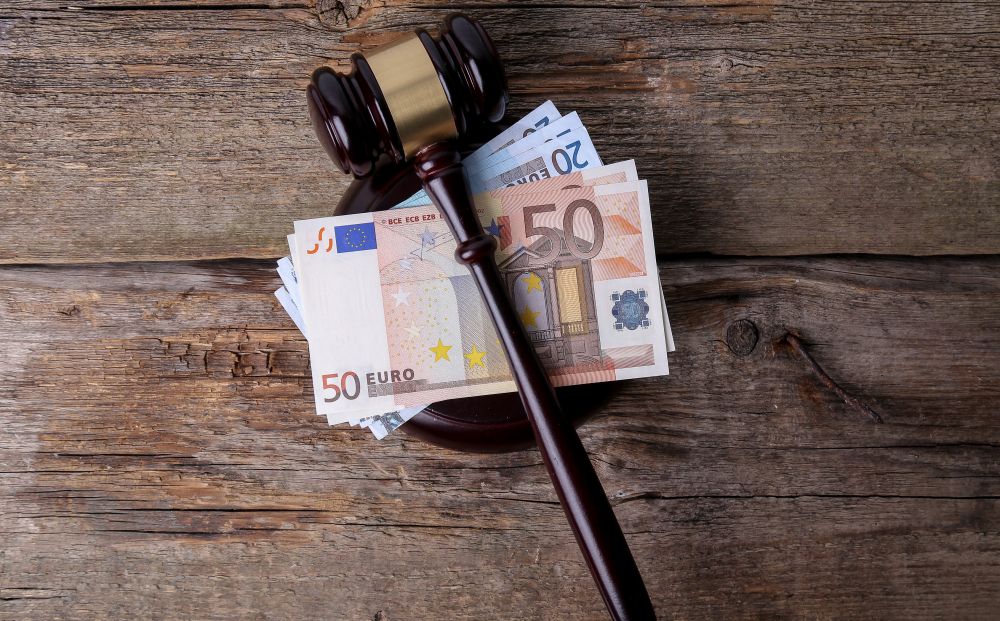 In this publication, Transparency Serbia on behalf of the prEUgovor coalition, makes proposals to improve the government's proposal for amendments to the Law, through ten specific amendments. TS submitted its reasoned proposals for these amendments to parliamentary groups and working bodies of the National Assembly, the Government of the Republic of Serbia, the Ministry of Justice, the Republic Secretariat for Legislation and the Agency for the Prevention of Corruption.

The Law on Prevention of Corruption had a double debut - first, at the end of May 2019, the law "came into force"; on 1 September 2020, its implementation began. The Ministry of Justice explained that the Law is in line with the recommendations of the Council of Europe's Group of States against Corruption (GRECO) and that its primary goals are the protection of public interest, reduction of risk of corruption and strengthening integrity and responsibility of public authorities and public officials. A member of the prEUgovor coalition, Transparency Serbia, pointed out the progress in specific parts and the solutions that represent a step backwards.

One year after assessing the achieved "compliance" with the GRECO recommendations, the Ministry of Justice prepared amendments to the same Law, which are "necessary for full compliance with the GRECO recommendations." In September 2021, the government requested the urgent procedure to adopt these amendments, although the shortcomings had been known since October 2020. The public hearing in August 2021 was not conducted in the manner prescribed by the Government’s Rules of Procedure, and work on this Law was not provided for by the annual plan. Thus, it became known to the pundits and the general public that the changes would be made only after the proposal had already come to the Assembly. The National Assembly will begin the debate on the proposed amendments on 1 September 2021.

Among other things, accepting our amendments would ensure more precise rules for performing other activities while in public office and that companies owned by officials and members of their families report a wider range of information about their business. Our amendments also address the shortcomings of the Government's proposal when it comes to situations where former public officials can be employed by or established business cooperation with economic entities. To avoid possible abuses, we have proposed more complete rules on reporting cash in the reports on the assets of public officials. Finally, we pointed out the problems that can arise when punishing misdemeanours and proposed a significantly improved definition of the criminal offence of "Non-reporting of assets and income".

This publication was made possible by the Balkan Fund for Democracy, the program of the German Marshall Fund of the USA and the Embassy of the Kingdom of Norway in Belgrade within the project "Pre-Agreement for the Rule of Law and EU Integration".

The contents of this publication are the sole responsibility of the authors and can in no way be taken to reflect the views of those donors or their partners.