Coalition prEUgovor: If the Government fails to react to attacks via nationwide broadcasters, it shows that It Is behind them

The coalition prEUgovor demands an urgent reaction from the competent institutions due to the latest attacks on independent journalists, representatives of civil society, opposition parties and foreign states by pro-government media that broadcast a video with dangerous and false accusations that these individuals participate in preparations for the assassination of the president and members of his family. The lack of institutional response thus far to making such grave accusations that endanger the security of public figures is a strong indicator of the accelerated regression of the rule of law in Serbia. 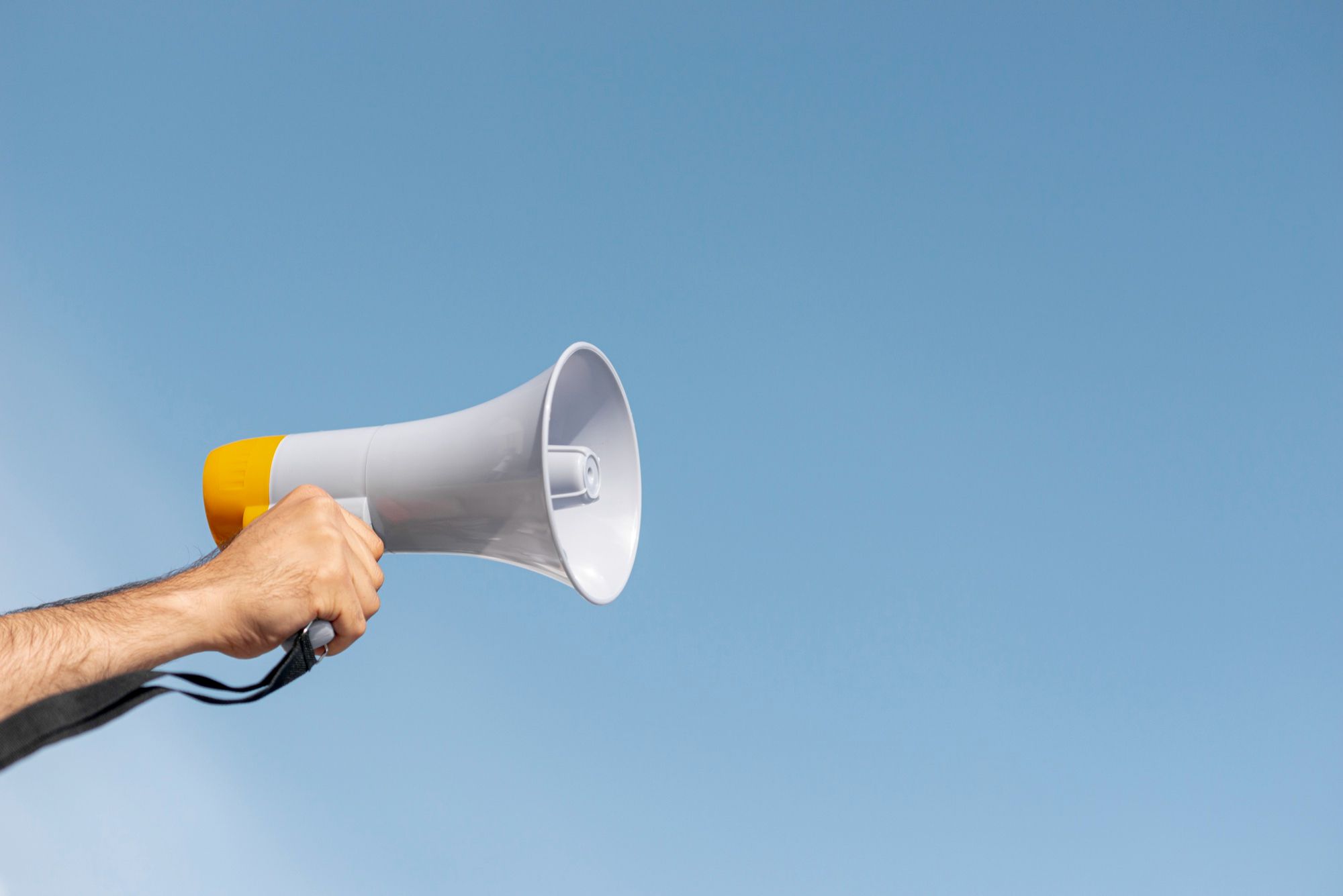 The video, directed by an activist of the ruling party and broadcast from television stations with national frequency, is an invitation to lynch the people whose photos were shown and to settle score with the organizations and media they come from. Without a single piece of evidence, they have been publicly accused of conspiring not only to kill the President of the Republic and his family, but also of intending to kill Serbia as a state. Thus, according to a tried and tested recipe from the 1990s, a chase was launched, a reason and justification was given, and an invitation was sent for someone to prevent these "enemies of the state" from implementing this alleged plan. To make matters even more ominous, a video of similar content was broadcast on the same TV stations exactly four years ago, when a politician from Kosovska Mitrovica, Oliver Ivanović, faced the same persecution based on false accusations and constructions, before he was murdered.

Protecting the freedom of thought and expression (of criticism) and punishing those responsible for crimes, including the crime of false accusation, is the duty of the state. The lack of reaction, primarily from the competent bodies - the Public Prosecutor's Office and the Regulatory Body for Electronic Media - to this art of endangering the safety of individuals is unacceptable. Also, the absence of reaction from other state officials who react publicly on many other occasions (President, Prime Minister, representatives of line ministries and parliamentary committees) could be interpreted as indirect support to authors and broadcasters.

All this is happening only a month after Serbia opened a new cluster in negotiations with the European Union. The coalition prEUgovor constantly warns that the state of democracy and the rule of law must be the basis for assessing the overall situation in the country. Although progress in the process of European integration is conditioned primarily by reforms in the field of rule of law, almost daily verbal and increasing physical violence against journalists, activists and civil society organizations, the concentration of power in one branch of government and trampling on all procedures and norms shows not only that there is no progress in the rule of law, but that the state is completely captured. Although the EU points out some of the weaknesses of the rule of law in Serbia, those messages are obviously not strong enough, and the opening of new clusters is interpreted by the Serbian authorities as a signal that violations of the rule of law and intimidation of regime critics will remain without consequences.

When faced with nonfunctional institutions and selectively applied laws, everyone has the duty to protect those who are harassed and oppressed. Therefore, the coalition prEUgovor expresses its support to all colleagues who are targeted by this latest in a series of attacks by government spokesmen and demands that criminal responsibility be established for unfounded accusations of crime (assassination preparation) presented in the video.

The mission of the coalition prEUgovor is to monitor the implementation of policies relating to the accession negotiations between Serbia and the EU, with an emphasis on political criteria and Chapters 23 and 24 of the Acquis. In doing so, the coalition aims to use the EU integration process to help accomplish substantial progress in the further democratisation of the Serbian society.Members of the coalition are: ASTRA - Anti-Trafficking Action, Autonomous Women's Centre (AWC), Belgrade Centre for Security Policy (BCSP), Centre for Investigative Journalism in Serbia (CINS), Centre for Applied European Studies (CPES), Group 484 and Transparency Serbia (TS).