The parliamentary debate on the first Draft Law on Lobbying in Serbia is expected to begin at the end of October 2018. The draft version of this Law - the likes of which Serbia never had before - is one of the latest anti-corruption regulations, and it is expected to be adopted 18 years after the beginning of the anti-corruption legislation reform.

This document presents the history of attempts to regulate lobbying and shows the place of this topic in the strategic framework for the fight against corruption and European integration. It contains an analysis of the provisions of the current Draft Law, as well as suggestions for their significant amendment. In this document, the reader will also find some interesting cases, when the lobbying issue and the need for it have been raised over the past few years.

National Strategy for the Fight against Corruption in the Republic of Serbia for the period 2013-2018 (“Official Gazette of the Republic of Serbia” no. 57/13) and the Action Plan for the Implementation of the Strategy (“Official Gazette of the Republic of Serbia” nos. 79/13 and 61/16) envisage the adoption and implementation of an effective legal framework that governs lobbying and public participation in the process of passing regulations as one of the goals to be achieved. In addition, one of the normative activities listed in the accompanying Action Plan is the adoption of a law that governs lobbying and public access to all information on lobbying that takes place in public authorities.

According to the proponents of this law, the obligation of the Republic of Serbia to regulate the issue of lobbying and public access to all information concerning lobbying in public authorities is also derived from international agreements. In this respect, they cite Article 5 of the United Nations Convention against Corruption, which refers to the general issues of prevention of corruption, and Article 8, which deals with the improvement of the integrity, honesty and accountability of public officials. This Article creates the link with the International Code of Conduct for Public Officials of 1996. There is also Article 10 of the same Convention, which deals with measures to increase the transparency of the work of the state administration, “including its organisation, functioning and decision-making processes”.

Furthermore, the proponents point to the significance of the following documents of the Council of Europe: Resolution of the Committee of Ministers (97)24 on “XX Guiding Principles for the Fight against Corruption”; Recommendation of the Parliamentary Assembly of 1908(2010) on lobbying in a democratic society; Parliamentary Assembly Resolution 1744(2010)2 on non-institutional participants in the democratic system and the accompanying Report 12278; Parliamentary Assembly Recommendation 2019(2013) on corruption as a threat to the rule of law and the accompanying Report 13228; the Venice Commission Report CDL-DEM(2011)002 on the legal framework for the regulation of lobbying in the Council of Europe Member States; the Venice Commission Report CDL-AD(2013)011 on the role of non-institutional participants in the democratic system (lobbying); and Recommendation (2017)2 of the Committee of Ministers of the Council of Europe to Member States on the legal regulation of lobbying in the context of decision-making. This document recommends that Member States establish or further strengthen a coherent and comprehensive framework for the regulation of lobbying in order to ensure the transparency of lobbying activities.

The proponents refer to two EU documents. The first is the European Parliament Resolution of 8 May 2008 on the establishment of a framework for the activities of representatives of interests (lobbyists) in EU institutions (CELEX no. 52008IP0197) emphasising the importance of the registration of lobbyists, equal access to institutions, transparency, definition, code of conduct for lobbyists and sanctions for its violation, as well as monitoring the lobbyists’ work. The second document are the recommendations and principles contained in the European Commission’s Green Paper COM(2006)194. In relation to the aforementioned document, according to the proponents, the future Serbian Law on Lobbying “is aligned with the following principles: high level of transparency in the process of lobbying, the definition of lobbying, and the principle of registration”. However, these claims should be taken with reserve. For example, the definition of lobbying contained in this document is much broader1 than the one contained in the Law, as it includes “any impact on the formulation of public policies and decision-making”. Unlike this definition, the Draft Law regulates influences on the adoption of general enactments, but only those that are exerted to meet the needs of a lobbying beneficiary and performed in accordance with the law.

As further reading on this topic, we recommend the Study on Lobbying in the Countries of the European Union from 2015, in which Transparency International offered numerous recommendations on what should be included in the regulations and practices of countries that are monitored, as well as those of the entire European Union.2 Among the recommendations that are not fulfilled by the current Serbian Draft Law there is, among other things, a requirements for public authorities and members of the Parliament to publish information about their meetings with lobbyists, including the time of the meeting, topics covered, and documents received. Also, a significant number of the recommendations refer to the promotion of citizens’ participation in the decision-making process, so as to prevent those with the most money and/or the best connections from capturing it. Although Serbia has solid rules on public debates in place (although they are often not applied), civic initiatives that are not related to an already open public debate are still unregulated. In the study, significant attention is given to the hidden influences on the content of future regulations - those that are exerted as early as during the initial drafting of laws, in working groups. 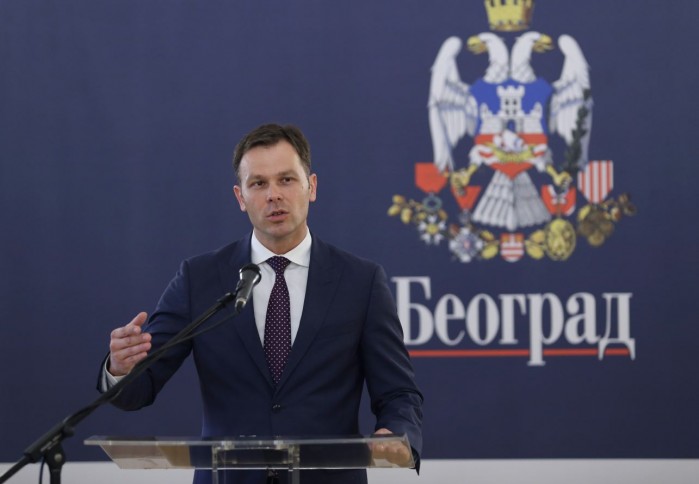 CINS Story: The Agency lenient to Siniša Mali for years 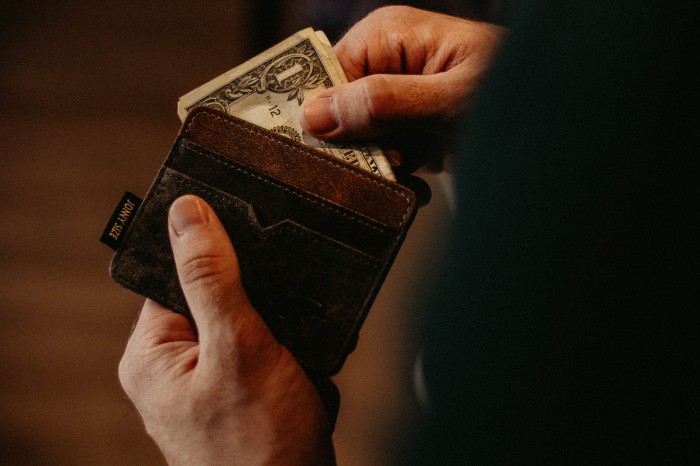 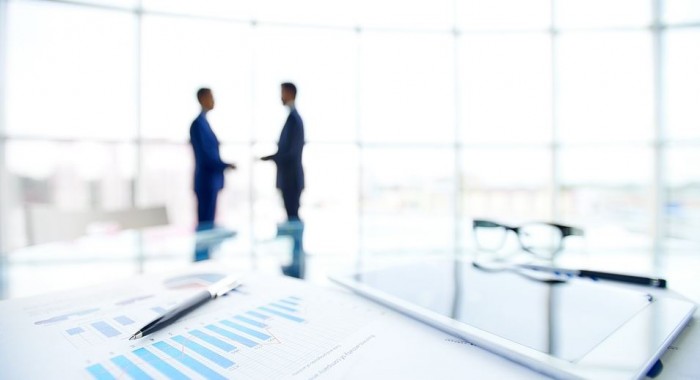