Developments in the rule of law area in Serbia, the stances of the Dutch Government and outlooks of further enlargement of the European Union were the main topics of meetings held during the advocacy trip of prEUgovor to the Hague, that took place between 23-26 April 2018.

Ministry of Justice and Security, Ministry of Foreign Affairs, Parliamentary European Affairs Committee and Serbian Embassy hosted group meetings with prEUgovor delegation, all in coordination with and with the assistance of the Dutch Embassy in Serbia. Also, three individual meetings with relevant civil society organisations were organised during this visit.

The first meeting was with representatives of the Ministry of Justice and Security, European and International Affairs Division (DEIA), Capacity Building & Rule of Law Support unit. The main purpose of the meeting was to learn about the Dutch regional Western Balkans rule of law network coordination, priorities and activities, with particular focus on the policy areas where the Dutch government provides assistance for capacity building. 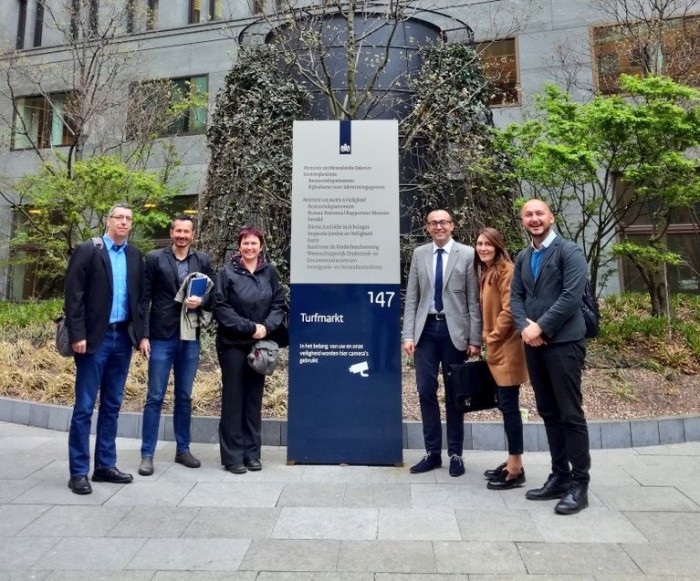 The second meeting was with the representatives of the Ministry of Foreign Affairs, namely Policy Advisor for the Western Balkans and the person responsible for MATRA programme. At the meeting, prEUgovor representatives informed the interlocutors about the most recent developments in the rule of law area in Serbia, particularly regarding identified negative trends based on the prEUgovor Alarm report that had been produced and presented in April. Moreover, prEUgovor delegation had the opportunity to discuss the foreign policy priorities in Serbia and the Western Balkans region, with focus on the stances of the Dutch Government regarding enlargement policy and EU membership perspective of Serbia.

The third meeting took place at the Embassy of the Republic of Serbia in the Netherlands, with H.E. Ambassador Petar Vico and the First Secretary. The primary goal of the meeting was to learn about the activities and priorities of the Serbian Government in light of the new EU’s Strategy for the Western Balkans, with focus on the rule of law areas that was identified as the priority issue when it comes to the Dutch Government’s stance regarding the EU accession talks with Serbia. Moreover, general trends of the public opinion of Dutch citizens and the position of the Dutch Parliament regarding further enlargement were discussed.

Finally, a meeting with the Parliamentary European Affairs Committee took place on the last day of the advocacy trip. Due to an important plenary debate that was taking place at the same time only two MPs from the Committee were able to attend the meeting and engaged in the discussion with prEUgovor delegation (Mr. Anne Mulder and Mr. Frank Futselaar). After briefing on the most recent developments regarding reform priorities in Serbia and the general trend of democratic backsliding, MPs presented the stance of the Parliament regarding further enlargement, paying particular attention to the internal challenges both in the Netherlands and the EU. The prEUgovor delegation communicated to the MPs that despite heavy criticism directed towards the progress (or lack thereof) Serbia made in priority reform areas and internal resistance towards further EU enlargement, it is absolutely necessary to keep the accession process alive since this is the only comprehensive, transformative incentive for further democratisation of Serbian society. 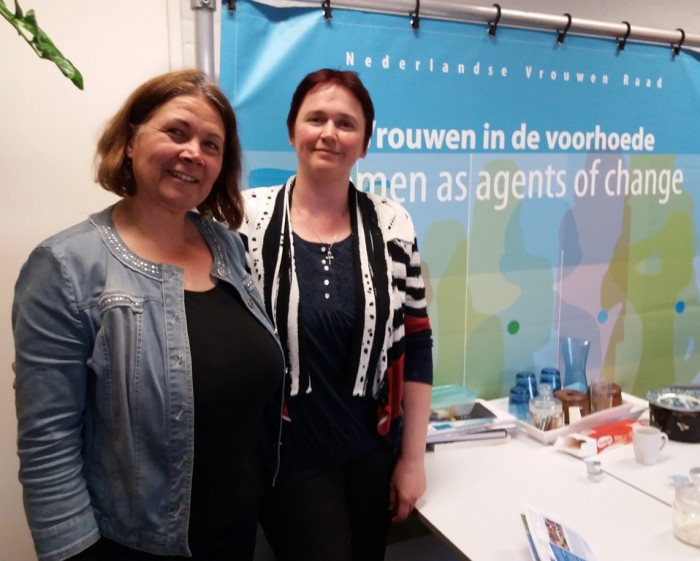 In addition to the above-mentioned group visits, members of prEUgovor organised bilateral meetings with organisations relevant to their respective field of work. The AWC representative had a meeting with the staff of Den Haag Women Shelter, where they discussed the organisation of the support system for the women victims of violence, modes of financing of these services and learning the best comparative practices. In addition, the AWC representative had a meeting with the Dutch Women’s Council, where the current trends and the state of play regarding gender equality and women’s rights in the Netherlands were discussed, particularly regarding the challenges arising from cutting of funds provided by the state, a situation similar to that in Serbia.

Finally, the representative of CINS organised a meeting with the Free Press Unlimited in Amsterdam, where the general situation regarding freedom of the media in the WB was discussed, as well as the organisation’s plans to reengage with the region.

Other Important TopicsDevelopments in the EU 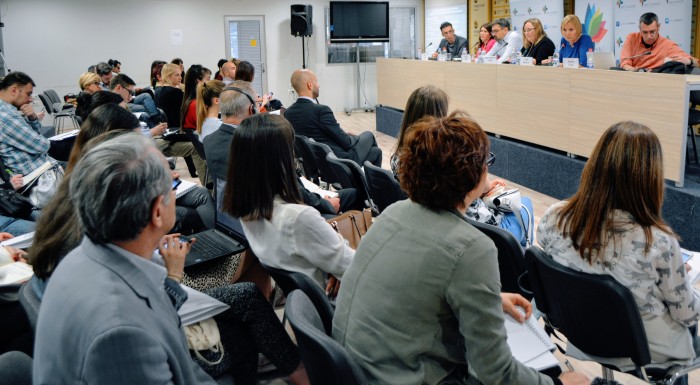 State Capture Under the Excuse of Reforms