CINS STORY: Serbian Progressive Party: from Being a Tenant to Owning Real Estate Worth Millions 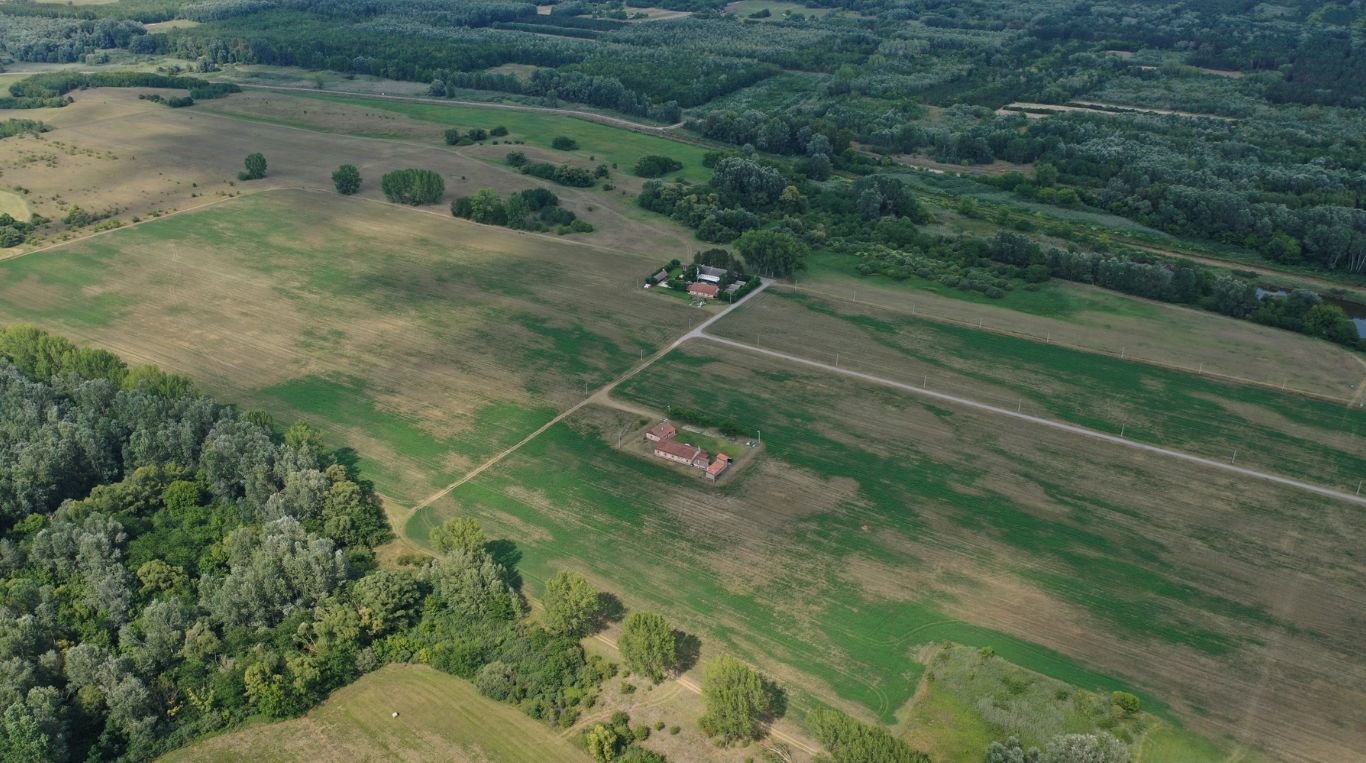 Near Palić, some 200 meters from the border with Hungary, is a salaš (a traditional type of farm in the Pannonian Plain) with a swimming pool, surrounded by fields, owned by the ruling party. It is just one of the four locations at which the Serbian Progressive Party has real estate worth 224 million dinars in total, CINS reveals. Aside from the party’s needs, the real estate may serve as loan collateral, and regardless of whether it bought the real estate with its own or with citizens’ money the party can also sell it.

The road from Subotica through the center of Palić in the direction of Lake Tresetište leads to a paved road barely wide enough for two cars to pass each other. Where the road forks, instead of asphalt there is only soil and grit.

The road cuts through state-owned fields and stretches next to a traditional Hungarian restaurant at the lake. Then the traveler comes across a sign with a warning reading: PRIVATE PROPERTY - NO TRESPASSING!

What lies 670 meters from the sign is a picturesque salaš farm with a swimming pool and a small house in a yard, which Center for Investigative Journalism of Serbia (CINS) journalists toured.

These buildings are owned by the Serbian Progressive Party.

Research conducted by CINS shows how the Serbian Progressive Party went from being a party with no real estate to becoming the owner of buildings and land worth upwards of 224 million dinars after it came to power. In 2014, the ruling party changed, in urgent procedure, the Law on Financing Political Activities, thereby allowing parties to buy real estate also by using budget funds. However, even though parties formally report whether they have used public or private money to purchase a piece of real estate, in reality that is difficult to control, CINS’ interlocutors say.

This investigative story has been produced with the financial assistance of the European Union, as part of the project ‘PrEUgovor Policy Watch: building alliances for stronger impact in uncertain future’. The contents of this story are the sole responsibility of the authors and can under no circumstances be regarded as reflecting the position of the European Union.