WHOSE EQUALITY? Comments on Amendments to Anti-Discrimination Laws

In the new prEUgovor publication authors from Autonomous Women’s Center, Astra and Group 484 track the process of drafting new Law on Gender Equality and the amendments to the Law on Prohibition of Discrimination in 2021. Although prEUgovor members participated in each phase of the process, providing comments and suggestions to improve the text, the laws adopted on 20 May still contain questionable provisions. 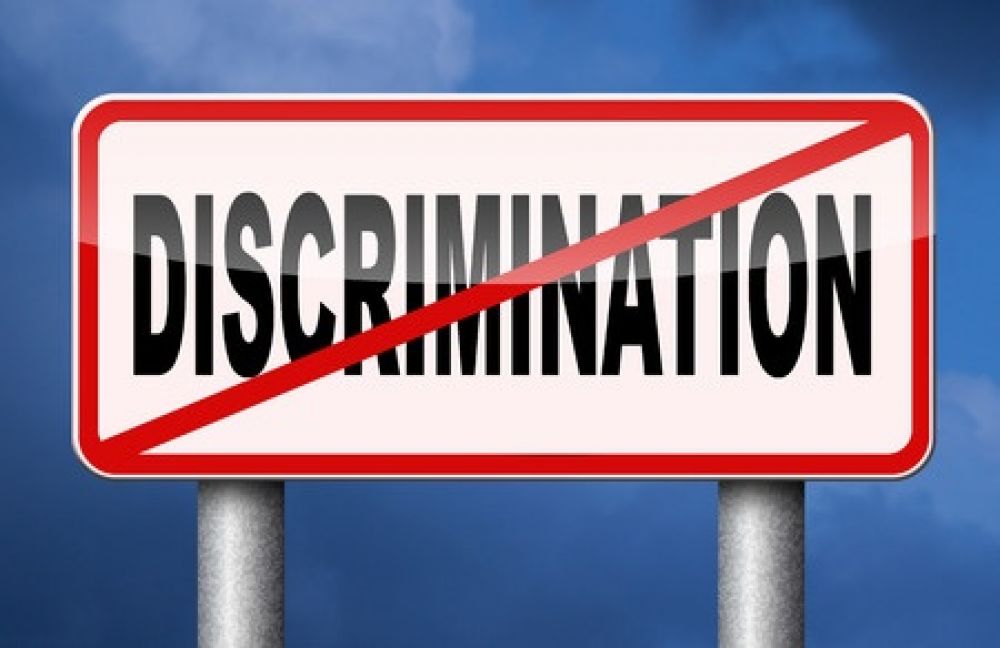 In 2009, the Republic of Serbia passed the Law on Prohibition of Discrimination, which regulated this area. The relevant Ministry stated that during the negotiations on membership in the European Union (EU), it was noticed that the existing legal solutions do not reach the acquis communautaire and that it is not fully harmonized with the relevant EU legislation, which the European Commission has repeatedly pointed out. In addition, the relevant UN treaty bodies for economic, social and cultural rights, as well as for human rights, stressed the need for institutional strengthening of protection against discrimination.

The newly formed Ministry for Human and Minority Rights  and Social Dialogue has begun work on drafting a law amending the Law on Prohibition of Discrimination, after the first deadline in 2018 had not been met. According to the methodology established by the Law on the Planning System of the Republic of Serbia, public consultations were held in order to achieve public participation in the preparation of the Draft Law, by collecting comments and suggestions, and then a public debate in the period from 4 to 23 March, 2021, when all the interested parties were invited to take part and propose amendments.

The explanation of activities for the adoption of the new Law on Gender Equality states that the analysis of the situation regarding the implementation of the Law on Gender Equality, and especially regarding the exercise of the right to equality of women and men in the Republic of Serbia, for a ten-year period (2010-2020), can establish that women are still unequal and exposed to discriminatory behavior in all areas of public and private life, and that women from vulnerable social groups are in a particularly bad position. Also, during the negotiations on the membership of the Republic of Serbia in the European Union (EU), it was noticed that the existing solutions of the Law on Gender Equality do not match the common achievements of equality between women and men and that it is not fully harmonized with relevant EU legislation.

It should be noted here that the process of drafting a new Law on Gender Equality began in 2016, and was repeatedly stopped by actions of civil society organizations due to extremely bad proposals, even proposals to reduce the achieved rights in certain areas (most visible in sexual and reproductive rights and women's health, as well as in the field of protection from domestic violence), which is written in several Alarm reports of the prEUgovor Coalition.

The Ministry of Human and Minority Rights and Social Dialogue is also in charge of amendments to this Law, which, according to the obligations from the methodology established for these activities, first conducted public consultations, collecting comments and suggestions and organizing four social dialogues in the areas covered by this law: labor, employment, entrepreneurship, education, culture, social and health care as well as women's participation in political life. Then, a public debate was organized in the period from February 26 to March 17, 2021, with an invitation to all interested parties to submit proposals and suggestions.

This publication of the Coalition prEUgovor, whose authors are Tanja Ignjatović and Vanja Macanović (Autonomous Women's Center), Miroslava Jelačić and Jelena Unijat (Group 484) and Jasmina Krunić (ASTRA - Anti-Human Trafficking Action) presents the proposals and explanations of the Coalition for amendments or proposals for adding new articles to draft laws, which were submitted to the Ministry of Human and Minority Rights and Social Dialogue (in the prescribed form) during the public debate. Having in mind the fact that the publication was made after the end of the public debate, it was possible to state the results, i.e., which of the proposals submitted by the Coalition was accepted and which was not (with or without explanation - marked in blue letters in this text) because the relevant Ministry also published reports on the conducted public debates.

Finally, a review was made of the efforts of the coalition prEUgovor to draw the attention of the members of Parliament (MPs) of the Republic of Serbia to unacceptable changes and amendments to legal solutions after the public debate, and to appeal that they submit amendments for the improvement of questionable articles in the proposed texts of the laws.

Both the Law on Gender Equality and the Law on Amendments to the Law on Prohibition of Discrimination were adopted on 20 May 2021 without amending the Bills as suggested by the prEUgovor coalition.

The publication is prepared as part of the project "PrEUgovor for Rule of Law and EU integration of Serbia" supported by Balkan Trust for Democracy, a project of the German Marshall Fund of the United States and the Royal Norwegian Embassy in Belgrade.

Financial support in the preparation of the publication was also provided by the Kvinna till Kvinna Foundation.

Opinions expressed in this publication are the sole responsibility of the authors and do not necessarily represent those of the above mentioned donors, or their partners.