In line with their efforts to establish an institutional system for the protection of children in Serbia that would be as adequate as possible, the Autonomous Women’s Center, ASTRA and Group 484 prepared the comments and proposals for amendments and supplements to the Draft Law on the Rights of the Child and the Protector of the Rights of the Child, submitted during the public debate to the Ministry of Labour, Employment, Veteran and Social Affairs. 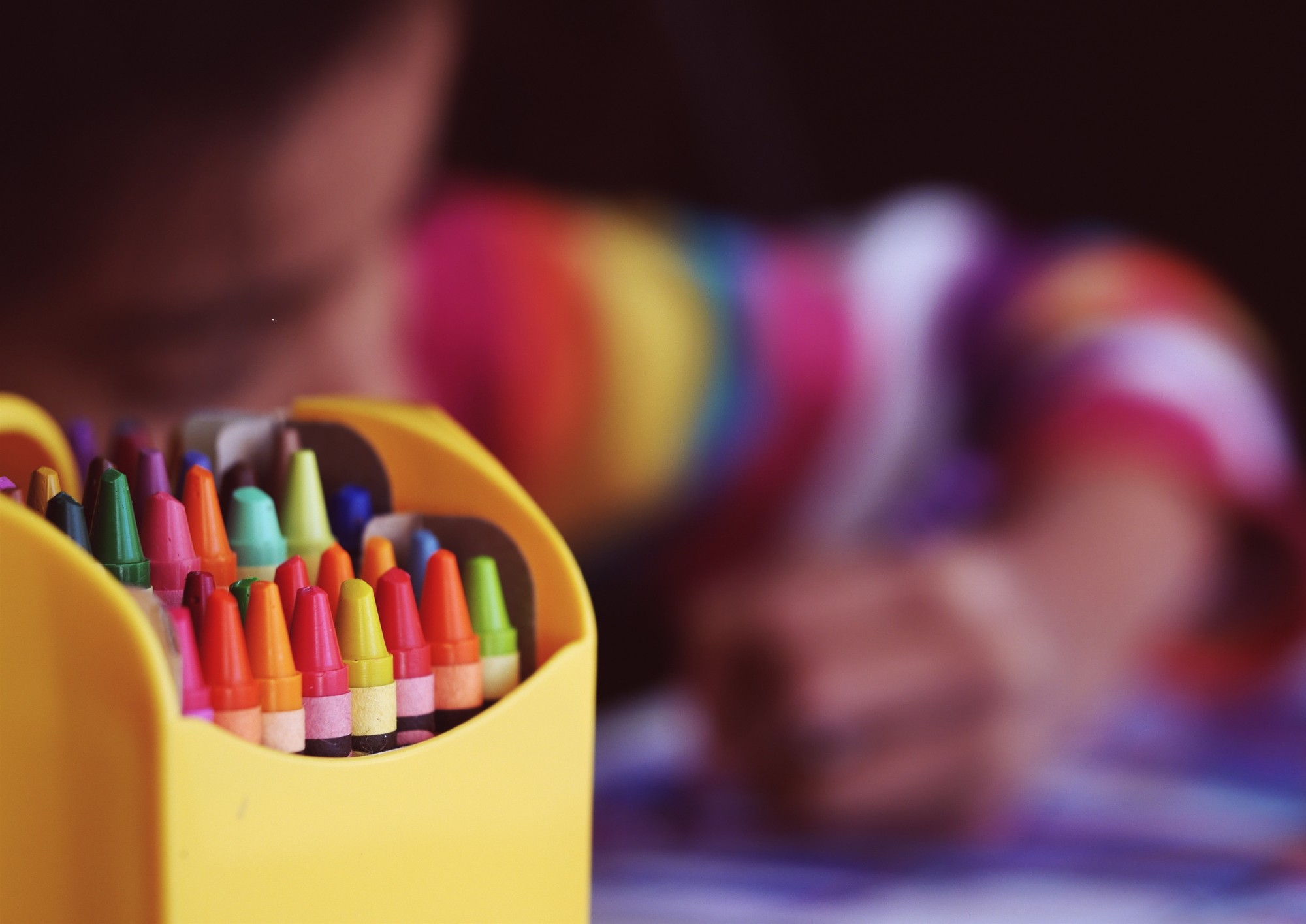 A general comment relating to the adoption of the Law on the Rights of the Child relates primarily to whether it is possible to codify all norms concerning the rights of the child in a single law.

In terms of the need and justifiability of adopting such law, we underline that the proposer notes that “such law, which in one part defines and regulates all rights of the child, and in the second part the instruments of protection, promotion and improvement of the rights of the child, does not exist in any country”. Therefore, the question can be asked as to what are the decisive reasons for Serbia to be an exception. However, the regulation of the rights of the child in such way, with an attempt at detailed regulation, poses serious risks to legal certainty, given that some of the proposed solutions contravene already existing laws. On the other hand, if this law regulates in an identical manner the issues already regulated by other laws, it is possible to ask the question of the purposefulness, duplication of identical norms, i.e. introduction of very similar provisions in different laws.

The Draft Law also introduces some new terms and expressions, such as the collision representative, asylum-seeking child etc., which have not been explained and which, although resembling the existing ones, are not as such envisaged by other laws - for instance, the Family Law, Law on Asylum and Temporary Protection. Therefore, if there is justified interest in the adoption of a single legal act to regulate the matter of the rights of the child, it is necessary to harmonise the legal terminology of the Draft Law with valid regulations, so as to avoid confusion and wrong interpretations in implementation.

Although it prescribes a large number of the rights of the child, obligations and bans, the Draft Law does not regulate the issue of sanctions, i.e. it does not envisage any penalty provisions in case of non-conformity, i.e. violation of provisions of the Law. For instance, the Draft Law does not regulate whether the offender will be punished, with what punishment and in what kind of a procedure if he violates the prohibition of the corporal punishment of the child, prescribed by Article 28 of the Draft Law. It should be borne in mind that the proposed solution in the Draft Law is not aligned with Section 37 d) of the Concluding observations of the Committee on the Rights of the Child on the combined second and third periodic reports of Serbia, in which the Committee urges Serbia to ensure that those who commit corporal punishment are brought before the competent administrative and judicial authorities.

Furthermore, in procedural terms, the question is asked whether before addressing the Protector of Citizens, it is necessary, as a previous legal remedy, to first file a complaint about the violation of the rights of the child with the Protector of the Rights of the Child or vice versa, and whether, taking into account the basic principles of the legal order of the Republic of Serbia, it is possible to conduct two parallel procedures at the same time. Also, the question is asked whether the complainant, if dissatisfied with the procedure with one of the ombudsmen, can address the other ombudsman, and whether one ombudsman can thus examine the decisions of the other ombudsman, i.e. whether a relationship of mutual control of two independent bodies is thus established in an indirect way. In addition, confusion may arise in acting of administration bodies during and after the procedure of controlling the legality and regularity of their work since they can face the situation of having to comment on both ombudsmen in relation to the same case, with control procedures ending in different outcomes, and the question is asked how they should act in a concrete case. Given the said, the transitional and final provisions should clearly define the relationship and division of competences between the two ombudsmen, i.e. regulate their future cooperation and joint action in procedures conducted in relation to the same case.

In addition, it arises from the provisions of the Draft Law that the competences of the Protector of the Rights of the Child for acting upon complaints are significantly limited and practically reduced to an extremely small number of cases because, on the one hand, it is stated that the Protector of the Rights of the Child will not act until all available legal remedies are exhausted (Article 98), while on the other hand, it will not act upon the complaint if the procedure before the court in respect of the same matter has already been initiated or terminated with a final decision (Article 100). Given that in an early phase of violation, a complaint will be considered early because available legal means have not been used, while in later phases court proceedings will already be initiated in a large number of cases (e.g. court proceedings for marriage dissolution, visitation, entrusting the child, domestic violence, alimony, execution of court decisions etc.), we arrive at a very modest volume of complaints upon which the Protector of the Rights of the Child will be able to act, which is why the question is asked about the purpose of existence of a separate body which, already according to the letter of the Law, has a very limited scope of action in the cases of (potential) violation of the rights of the child, which is reduced to promotion and prevention rather than protection. This legal solution will be in full contravention of the recommendation of the Committee on the Rights of the Child to expedite the adoption of the Law on the Ombudsperson for the Rights of the Child to specifically deal with children’s rights and ensure that such a body has a mandate to receive, investigate and address complaints by children in a child-sensitive manner. According to the stipulation of the Draft Law, a very small number of received complaints would be investigated and addressed as a vast majority would at the start be rejected for formal reasons, without going into the substance, which implies bureaucratic acting that is by no means suitable for a child. On the one hand, one of the Committee’s objections of the Deputy Protector of Citizens for Child Rights was that she acts with insufficient visibility and authority, while at the same time there are plans to establish a separate body for the protection of the rights of the child, whose authority would be even smaller and limitations in acting upon complaints even greater.

Finally, as the Draft Law does not state the necessary financial means for the implementation of the Law, the question remains open as to how much the new institution would cost citizens of the Republic of Serbia. According to our opinion, the proposer should clearly and transparently present the costs of the establishment and operation of a separate Protector of the Rights of the Child and make a cost-benefit analysis of such legal solutions. Only then would it be possible to have a comprehensive public debate about the justifiability of adopting such a law. In addition, an integral part of the analysis should also be an analysis of the potential sources of financing the work of such institution bearing in mind the limitations arising from the economic situation facing the Republic of Serbia and the country’s administrative decisions concerning the ban on employment, restrictions and austerity measures.

Read the document in full

The drafting of amendments is supported by the EU Programme “Civil Society Facility” within the Instrument for Pre-Accession Assistance (IPA). The publisher only is responsible for the contents of this publication. The attitudes expressed do not necessarily represent attitudes of the EU.