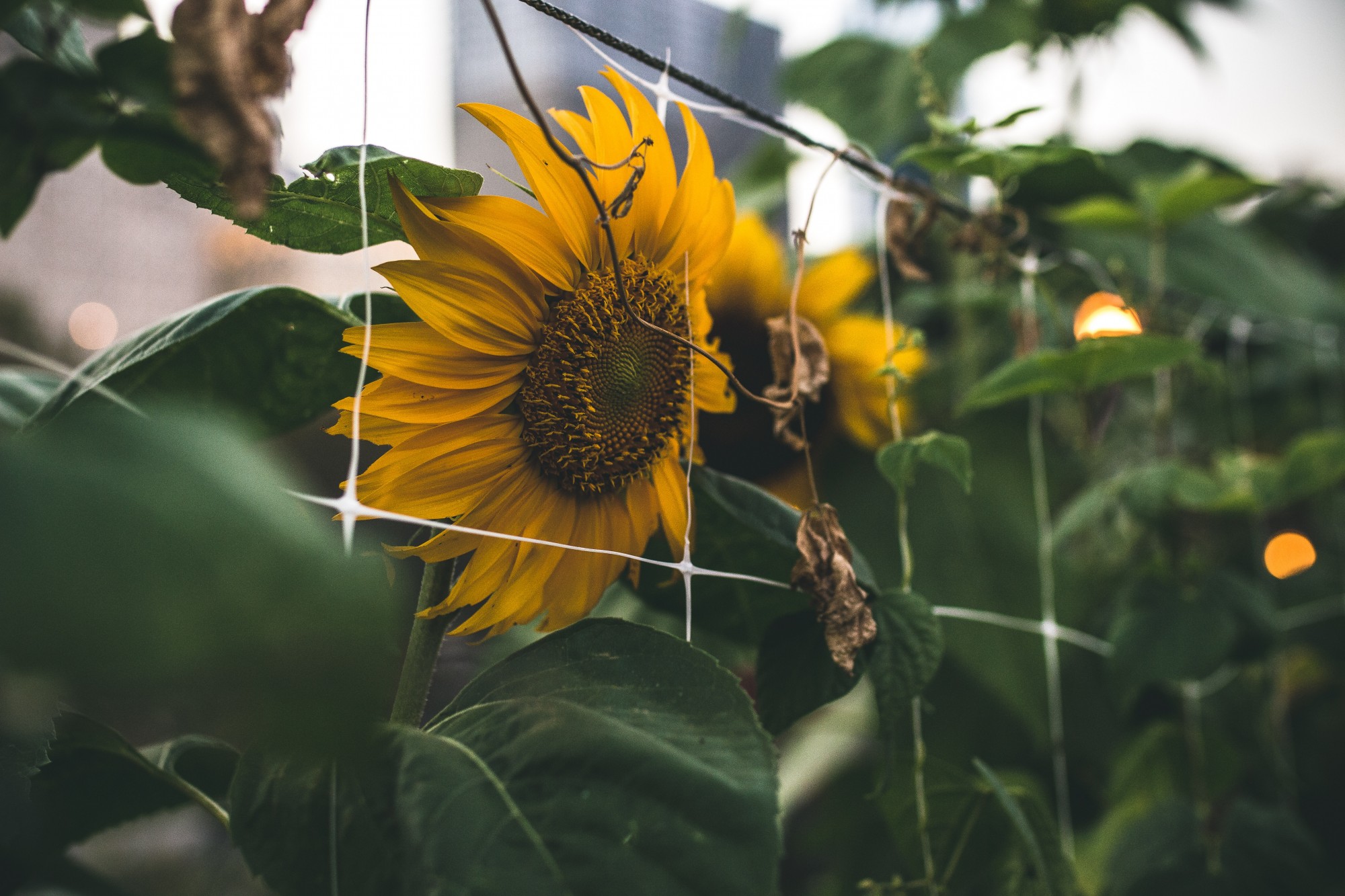 Autonomous Women's Center, in line with its efforts to establish a more adequate institutional system for the protection of migrant women, had created proposals for amendments to the Draft Law on Asylum and Temporary Protection.

When formulating proposals and comments, we were guided by:

- ratified United Nations Convention on the Elimination of All Forms of Discrimination against Women;

- General Recommendation of the UN Committee for the Elimination of All Forms of Discrimination against Women no. 32 on the gender-related dimensions of refugee status, asylum, nationality and statelessness of women;

- ratified Council of Europe Convention on Preventing and Combating Violence against Women and Domestic Violence (the so-called Istanbul Convention);

- Directive 2013/32 / EU of the European Parliament and of the Council of June 26, 2013 on common procedures for granting and withdrawing international protection (recast);

- Directive 2013/33 / EU of the European Parliament and of the Council of June 26, 2013 laying down standards for the reception of applicants for international protection (recast);

- General Protocol for Action and Cooperation of Institutions, Bodies and Organizations in the Situations of Violence against Women within the Family and in Intimate Partner Relationship

- other relevant documents of the United Nations, the European Union and the Council of Europe, as well as the applicable laws and bylaws of the Republic of Serbia. 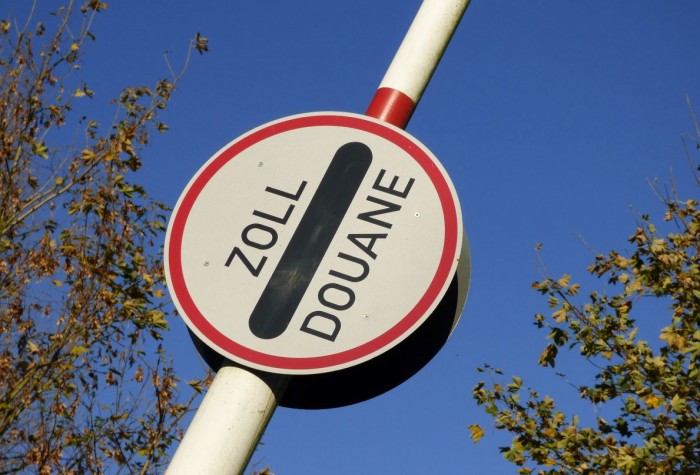