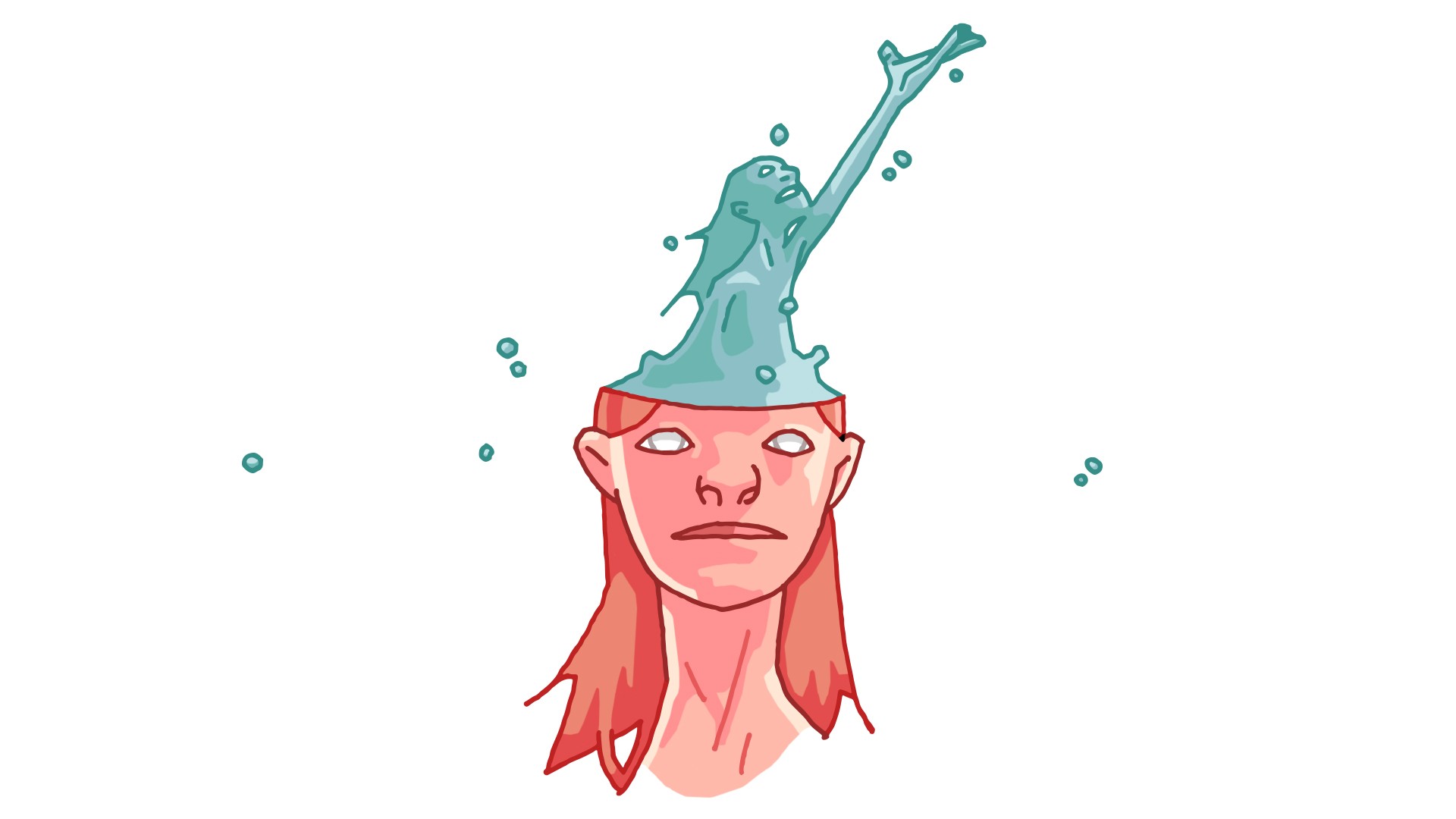 Victims of human trafficking are forced to pass two sets of court proceedings so as to claim their rights. This can take years and causes additional trauma, while the outcome is uncertain, so most victims decide not to claim damages, is the main conslusion of investigative story made by coalition prEUgovor's member Center for Investigative Journalism of Serbia (CINS), published on 27 July 2017.

The article written by Andjela Milivojevic states that a girl answered the phone from the newspaper ad “Vesele devojke” (“Merry girls”) and, after a short conversation, gave the person on the other side of the line the address of the flat in one of streets of Novi Sad. Several hours later, a man came to the flat in which there were two girls, one just of full age, while the other still a minor.

Before entering the room in which the underage girl was to furnish him with sexual services, the young man left his sweatshirt in which he was keeping his money by the door. On the way home, he realized that a part of the money was gone.

Somewhat more than four years later, in March 2016, the adult girl Ivana Todorov was sentenced to five years and three months of imprisonment for human trafficking and theft. By its verdict, the court also took into consideration the property claim of the young man who had suffered theft and decided that Todorov should compensate him at the amount of 550 EUR.

By the same verdict, the underage girl who was forced to prostitution, while beaten and starved for months by Todorov, her brother and boyfriend, was instructed to initiate litigation to get damages.

This verdict is an example of years-long court practice in Serbia that victims of human trafficking - which in a large number of cases relates to girls forced to prostitution - are directed to a totally new trial if they want to be compensated for damages, even though law makes it possible for property disputes to be resolved within criminal proceedings.

The research of the Centre for Investigative Journalism of Serbia (CINS) indicates that from 2012 to the end of 2016 at least 107 persons were convicted for human trafficking, trafficking of minors for adoption, and intermediary services in prostitution. As some courts refused to file all data, CINS managed to identify 52 individuals against whom these verdicts were passed. Out of these, a new court proceeding for damage compensation, arising from forcing a person to prostitution, was launched in just one case.

“In my opinion, practice should be modified in these terms so as to alleviate the position of the victim”, adds Sinanovic.

Ivana Radovic from NGO ASTRA, which, among others, is active in protection of victims of human trafficking and exploitation, says for CINS that damage compensation is important because, for victims, it means not only financial support but also justice - it shows that the state protects them.

“Especially in the case of sexual exploitation, there are numerous stereotypes and victims get condemned, so for them this is yet another proof that they are not guilty, that they were damaged”, says Radović.

You can read the full story on CINS website.

The research was conducted with participation of Bojana Bosanac.

The story was produced within project "prEUgovor Policy Watch: Monitoring Reforms in Chapters 23 and 24" supported by the European Union. The contents of this publication are the sole responsibility of the author and can in no way be taken to reflect the views of the European Union. 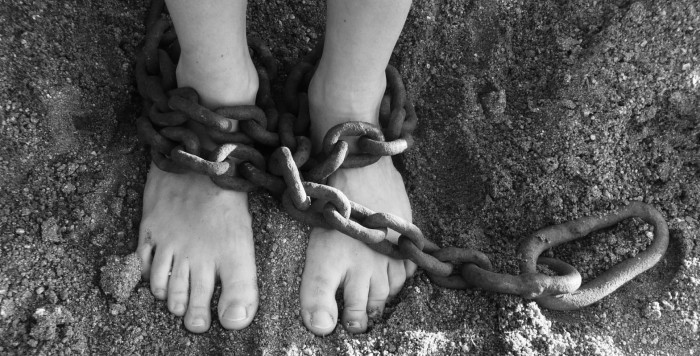 Trafficking in Human Beings - May 2016