At the conference prEUgovor it was pointed out that even though Serbia is ready for the opening of Chapters 23 and 24, cases like the destruction in Savamala present a potential reason for stopping the negotiations on membership in the EU. 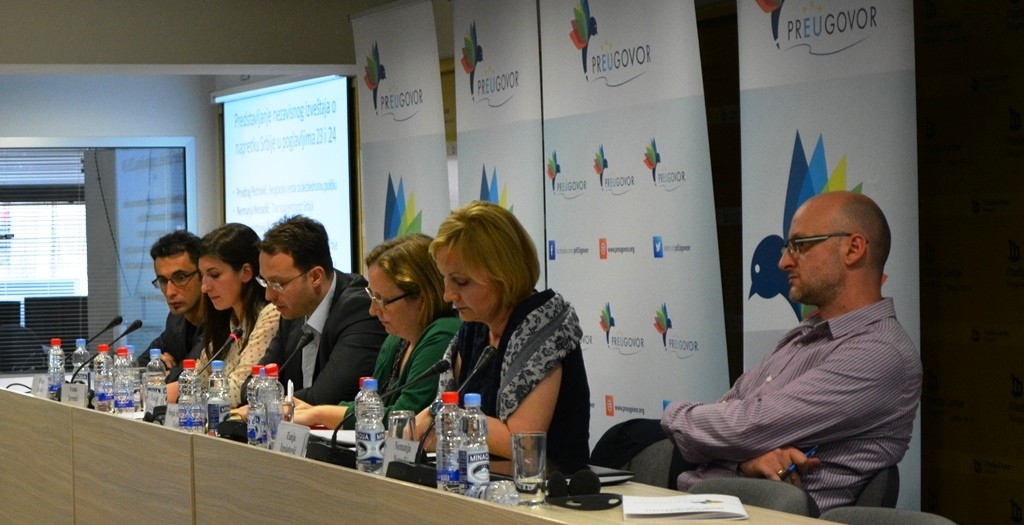 Serbia has made some progress in some of the areas related to Chapters 23 and 24 in negotiations with the European Union, but concerning the implementation of policies most of the problems are still present, it was the conclusion of the sixth independent report of the prEUgovor coalition, held on 20th May 2016, in Media Center in Belgrade.

The editor of the report, Milan Aleksic from the Center for Applied European Studies, said that solid framework for the start of negotiations with European Union has been set, and the Chapters 23 and 24 should be opened as soon as possible.

BCSP Director, Sonja Stojanovic Gajic, pointed as improvements in the Chapter 24 the new Law on Police, making a first assessment of organized crime according to Europol’s methodology that has not yet brought to life, as well as good attitude of Serbia towards migrants, although it is questionable whether Serbia has the capacity and mechanisms for their integration.

Besides that, at the meeting was emphasized that with some actions, Serbia puts the opening of the Chapters in question.

“The Savamala Case throws a shadow on everything good that has been done by the police in recent years and raises the question of the police’s role, whether it is a service for citizens or for politicians. The essence of security sector reform lies in the termination of the client relationship between politics and security sector”, said BCSP Executive Director Predrag Petrovic.

He also pointed out that when it comes to human resources as a goal of such reform, the question of integrity raises, and why nobody in the chain of command didn’t refuse to act by the orders that were against the law.

Petrovic has marked the abuse of the position of acting executors as a significant problem of police reform, which means that key functions are too often occupied by the acting executors instead of professionals. Nemanja Nenadic, from Transparency of Serbia, pointed out that this phenomenon is widespread practice in public sector.

“This problem also occurs in the cases of public companies. According to some analyzes, 60 percent of so-called “official positions” in the state administration are not filled in by the law. They are occupied by the acting executors instead”, Nenadic said, adding that the laws are being changed rather than applied.

Ivana Jeremic from the Center for Investigative Reporting (CINS), presented three research stories concerning Chapters 23 and 24. She has expressed concerns for the lack of official reactions of Serbian institutions in the case of Panama documents.

“Even though this was a topic for all European politicians, and despite the fact that some Serbian companies use the system of offshore companies, Serbian government remained silent in regards to this case. Serbia cannot avoid that question as a country on the path of European integration, because the European Union has already taking steps to regulate the problem of the black list of tax havens,” claimed Ivana.

Tanja Ignjatovic, from Autonomous Women’s Center, pointed out that, in Serbia, extraordinary events that happen all the time draw attention from ordinary life things such as gender equality.

“Among the 107 priority objectives of the previous government there is not even one objective related to women, gender equality and gender-based violence. Also, the money dedicated for gender equality and human rights hasn’t been spent transparently, hence, it is not possible to determine the amount of funding dedicated for measures with the aim to eliminate women’s discrimination.” 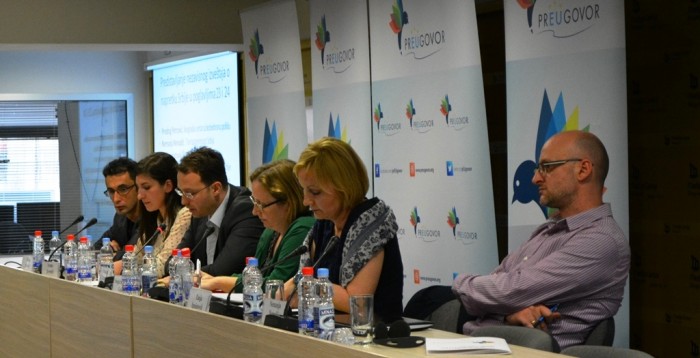 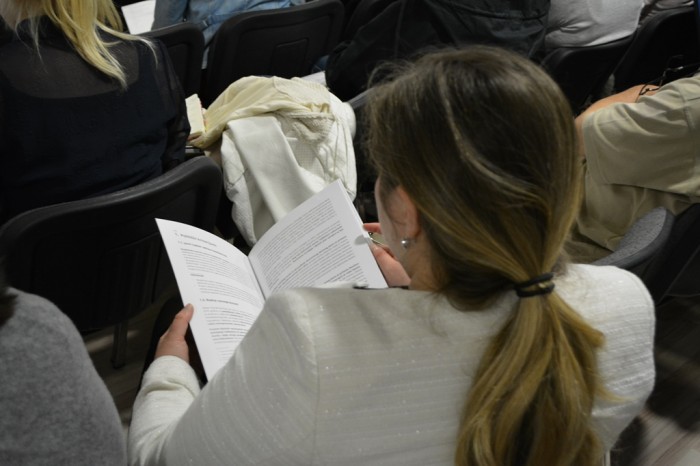 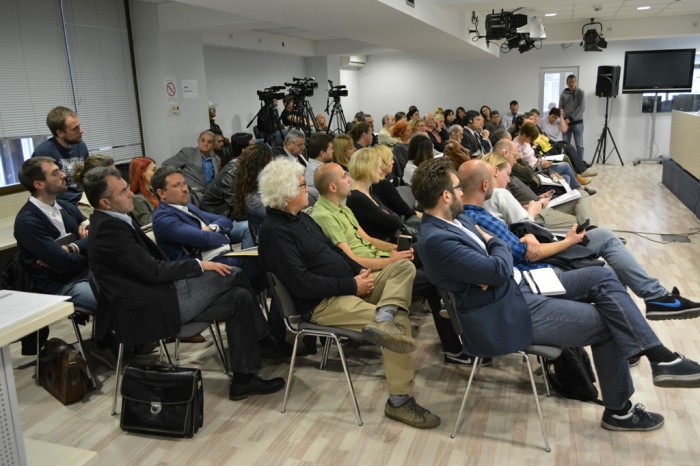